The 2017 Sitecore Symposium was hosted at The Mirage in Las Vegas. An exciting destination for the annual Sitecore conference. And it didn’t disappoint. Everything from the presentations to the entertainment felt like 6 stars service - one star added for Mark Hamill and his talk with Scott Anderson to cap off the Symposium Event. 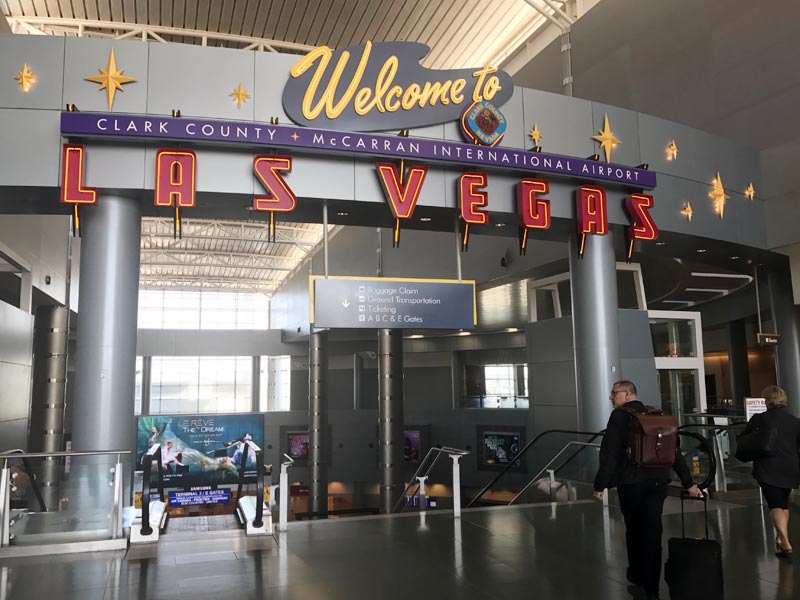 Drive your Digital Destiny was how Mark Frost, recently appointed CEO, opened the key note. It was the first time many of the audience, including myself had seen Mark. With Michael Siefert sitting in the front row, he handled the Sitecore audience with elegance and charisma, reflecting on his exciting past few months, getting to know the business, the people, and the technology. He stated that all businesses are in a stage of disruption and reminded us that to face this, we need to put the customer first.

I think we’re all very exciting to be on this Digital Destiny with Mark.

The Sitecore presentation had a tremendous amount of shared knowledge and insights to make sure the attendees were delighted. Starting with the key notes speakers, Kenneth Cukier talking about Disruption and how all of us - clients, partners, technology vendors - we’re all in this current state of transformation.

Kenneth had great examples of the new currencies of value as a result of disruption, surfacing new opportunities, one of my favourite examples being that of Caesars Casino who had filed for bankruptcy. During the audit, Caesars customer data appraisal was 1 billion dollars - something that they hadn't even considered as an asset! The other examples was an early product of machine learning where a programmer in the 80’s created algorithms to beat humans at checkers. It didn’t learn quickly when playing a human component but when playing itself, learning through the rapid data collection, intensely accelerated the machines ability to beat the human opponent.

The day two was backed up with a super-star presenter and great storyteller Kirsten Newbold-Knipp from Gartner. She talked through the journey of building her house, an analogy relatable and applicable to a purchasing process where customer emotions and involvement are high. The exploration into key research about customer experience, buying cycles, and levels of maturity, captivated the audience. The findings indicating that 75% of business participating in this research already have the foundation for customer experience. What was surprising was that all the tech surfaced in their research - from foundational tech to innovative tech - no organisation had on the radar Artificial Intelligence, Machine Learning, Internet of Things. So it seems we all have a long way to go.

Scott, this is your Destiny!

I think I speak for everyone, Scott Anderson, Sitecore CMO was the luckiest Sitecorian on the planet last week. The doors open and people were running to the front of the stage to secure a front row seat. Lucky for Sitecore MVPs, we had a reserved section at the front. The intro to the key note was in true Starwars style and I have a recording below for anyone interested. With all the hype and anticipation, Mark came out on stage talking about his career and storytelling while an audience (and especially Scott) had our star struck gleaming eyes fixated on Mark. And he didn’t disappoint.

For the official launch of Sitecore 9, there were two presentations which were polar opposites. Firstly we were taken on a dive into code (yes code) and it was delivered in a way which applied to me as a MarTech professional. The kind of code which makes scene both logically and practically. In a digital world we need code but it doesn’t have to be over complicated or scary. The new headless approach to Sitecore using Sitecore’s JSS was a perfect example of how the backend and frontend code co-exist to support marketers advance their skills for UX, CX, Data, and Optimisation. After seeing a presentation with a headless Sitecore demo, we took a journey to the other end of the spectrum - a completely overhauled Content Creation and Publishing Experience called Zenith. It was fast, it was user tested, it was efficient, it was everyone in one interface and it was… beautiful.

Oh What a Sitecore Night!

Before concluding, I wanted to highlight the event itself and how organised, professional, and damn right fun it was. To pull off an event with four thousand people, without any glitches (none that I saw), this is not a fluke! It is because of the great and hardworking people behind the scenes at Sitecore. Congrats to all the organisers. The main event at the Omnia club at Caesars was a party to remember with some good old fashion fun, dancing, drinking, and laughing - until the early morning when you tap your pocket hoping you haven’t lost your room key.

We fly in from all over the world to attend this event, Switch came all the way from Sydney, Australia. The networking opportunities, the knowledge sharing, the learnings and case studies, it all makes it all worthwhile.

Thank you Sitecore. See you in Orlando.

Subscribe for the latest news and events from our talented team and community network.

Back to the Blog

New   Discover how a composable solution can accelerate your business goals!

Switch acknowledges the Traditional Custodians of the lands where we live, learn, and work and we pay our respects to their Elders past and present.