Voice Search: Passing Trend or the Shape of Things to Come?

The Growth of Voice Search

There has been a recent surge in the popularity of voice search on our devices, and with the likes of Google Home, Alexa, Siri, and the launch of Apple's Home Pod, it appears that the future is somewhat set out for us. However, there are some experts who believe that, like the Tamagotchi, voice search is simply a passing craze. 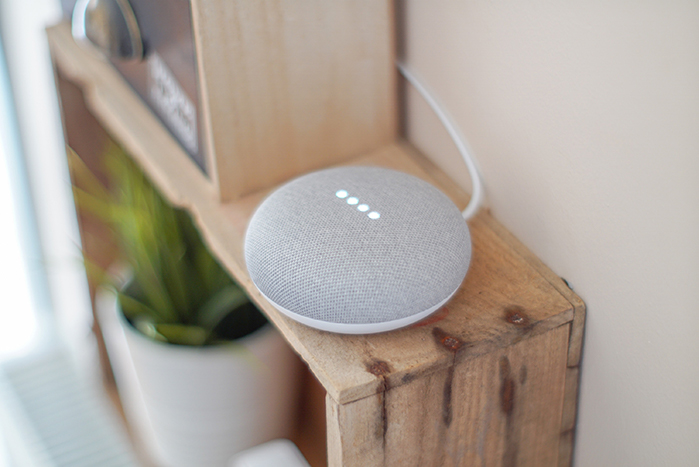 It is commonly accepted that voice search is influencing our searches on the internet. It is becoming the norm to see people asking Siri for an update on the weather or asking Google to tell them when the next bus is due. Some however claim voice search is not the game changer it is prophesised to be by experts. Text based search still makes up 80% of the searches made on Google and although there has been a recent increase in popularity due to the availability of voice search devices, it is unlikely voice search will ever replace traditional search methods. This may be due to practicality; many people do not feel comfortable in quiet spaces such as libraries or in public, which suggests that voice search will never truly replace text-based searching.

Even though voice search is unlikely to completely replace text based searching, we do predict the impact of voice search to become more noticeable as we see more and more consumers adopting devices such as Amazon's Alexa. The 2016 Internet Trend Report estimates that by 2020, 50% of searches will be voice activated. What we believe we are seeing at the moment is the beginning of the shift towards voice search, which does not show any signs of slowing. One contributing factor may be the recent improvements in technology that has allowed voice search to become a significantly less painful experience than we have seen in the past. We here at Switch believe that the voice search is the next natural step in our technological evolution and will increase the ease with which we interact with our virtual environment.

There is, however, one big issue which has caused some concern not only in tech community but also in the eyes of many consumers: in order for your voice search device to hear your commands, it must always be listening…

There have been concerns raised as to whether this could allow hackers to listen in to our conversations and potentially access stored recordings at a later date. Not discounting the invasion of the users privacy, this does present the risk that criminals would be able to obtain valuable information such as credit card details that have been dictated out loud to the device. 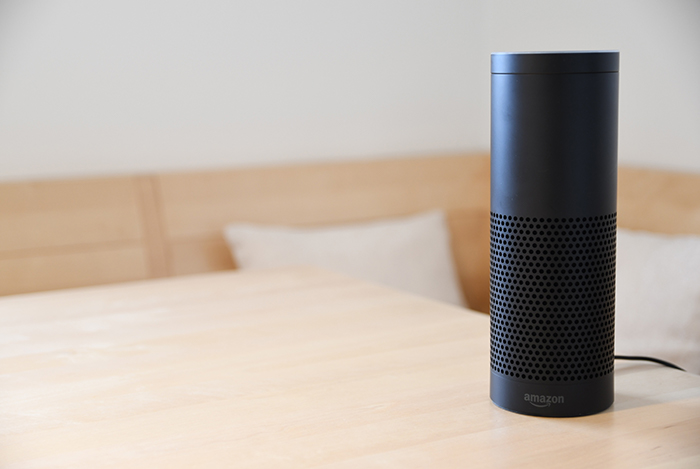 Both Google and Amazon have been criticised for their poor encryption of information in the past, allowing hackers to easily obtain passwords and personal data on their users

In recent months there has been an increased awareness around security in particular in relation to the Internet of Things (IoT). As a result of poor security on users' physical devices, it may be possible for hackers to manipulate these systems and control parts of the home such as switching on and off lights or controlling boilers remotely or even unlocking doors and turning off your alarm. There have been several reports of these devices causing issues in users homes. One parent in Dallas received a shock when she was presented with a $170 bill after her six-year old daughter purchased a dolls house and cookies through one of these devices without her knowledge. On most home assistants, purchasing options are enabled automatically. It is likely that these events will become increasingly more serious as their popularity continues to increase.

The security, or lack thereof, around voice search devices could be attributed to the unawareness of data storage and its accessibility. We have also seen rapid growth in this market over the last 12-18 months which has led to many companies rushing products to market in order to meet demand, often as a 'quick and cheap' solution, whilst not fully considering the security implications. Inevitably it will be down to the consumer to demand that security concerns are given due attention. If these problems are not addressed, we will likely see the popularity of voice diminish in the coming years.

Preparing for the Future

It is worth considering how we can best use this functionality to reach our customers.

Subscribe for the latest news and events from our talented team and community network.

Back to the Blog

Switch has been recognised as a Good Design Award Winner for Design Strategy in 2021.

Switch acknowledges the Traditional Custodians of the lands where we live, learn, and work and we pay our respects to their Elders past and present.